There is movement in the forest of the country Loniki... In the woods of Thessa 4 friends form a band and they name it Betty The Raccoon. They mix their love for the heavy rock sound with great chunks of metal and punk rock. 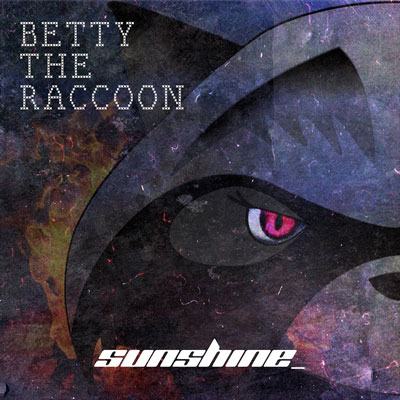 The band in its current form exists since August 2017 and after hard work and commitment on the recording and the video shooting the band released on 5th of December the first part of its LP called “Between Mud and Sunshine..lies Paranoia”. Specifically the first part that is actually released is named “Sunshine”. This part of the record deals with our shiny side when it comes to every day routine and experiences new or old whereas the following part which is set to appear on 2020 deals with our darkest thoughts and actions.

The band has 3 shows under its belt, one at Papagalos Bar on 15/10/19 and the following two on 8ball Club Thessaloniki. The last one on 5th December was the live presentation show and had an attendance of 100+ people and among them were popular artist and radio producers such as CEO from 1055 rock radio.

The band has also release a music video for their single “Shiver” which you can check on the link below:https://youtu.be/sAMSt_1GwK0

The album “Sunshine“ is available on all digital platforms including of course Spotify, iTunes, Google Play and so on.

Email This email address is being protected from spambots. You need JavaScript enabled to view it. 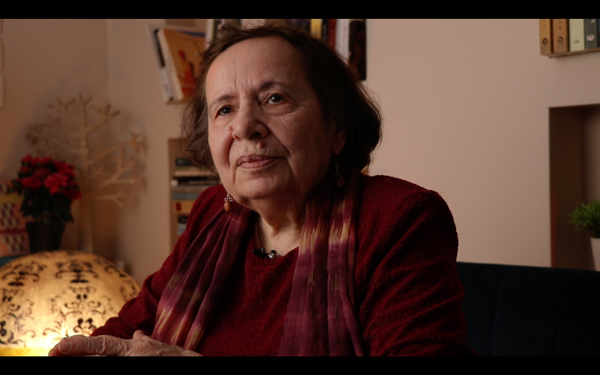 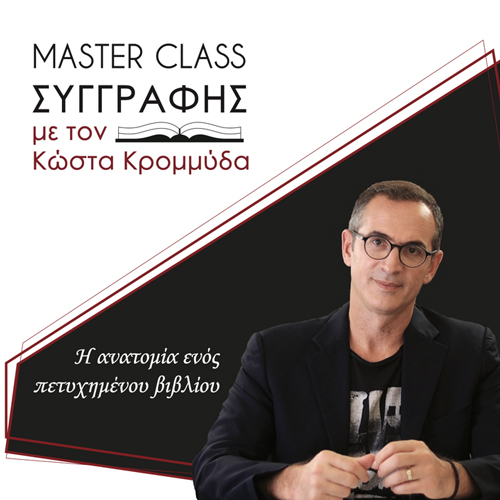 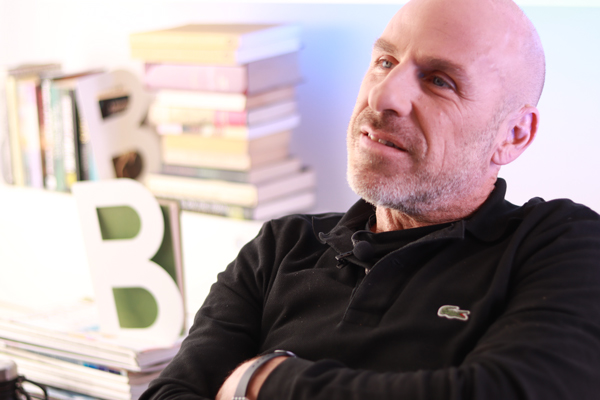 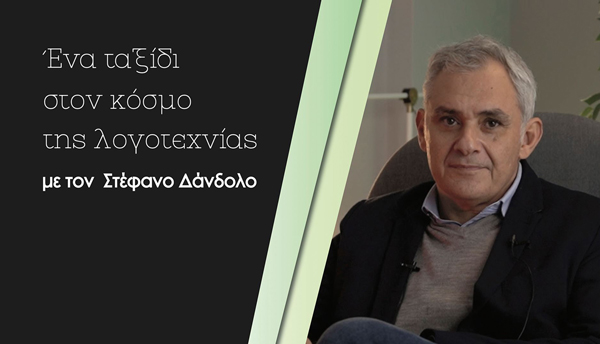 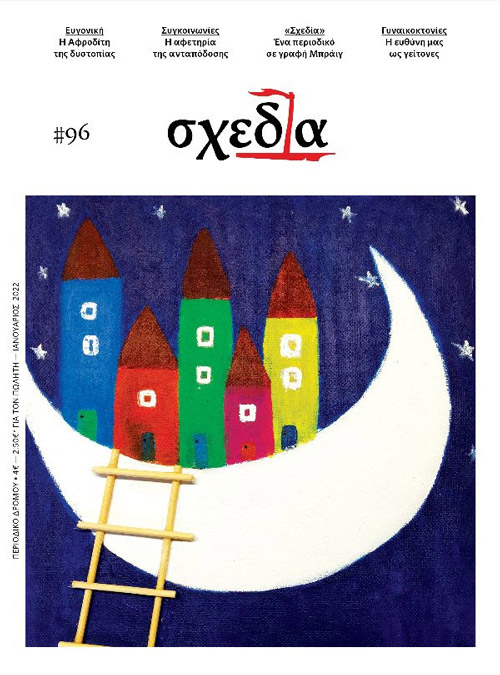